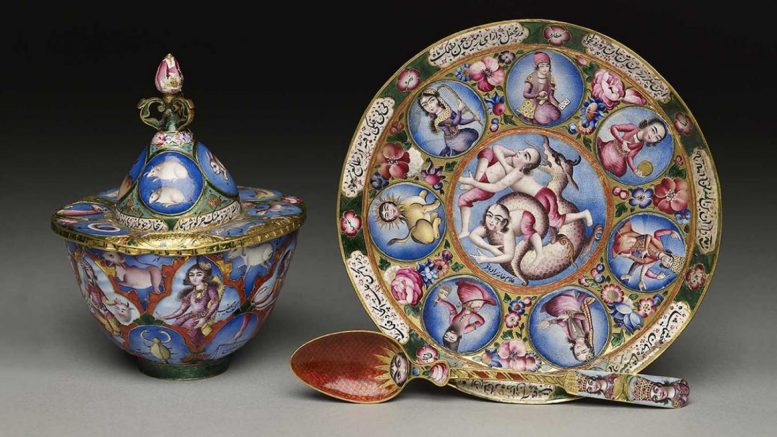 What’s On In Oxford – Attractions

There are many attractions in Oxford, whether you are looking for Museums, Universities, Galleries, Beautiful Parks or Historical Buildings, you will be spoilt for choice.

Pitt Rivers Museum was founded in 1884 when General Pitt Rivers, an influential figure in the development of archaeology and evolutionary anthropology, gave his collection to the University of Oxford.

Many were donated by early anthropologists and explorers. The collection includes extensive photographic, film, manuscript and sound collections.

The Ashmolean is the University of Oxford’s museum of art and archaeology, founded in 1683. 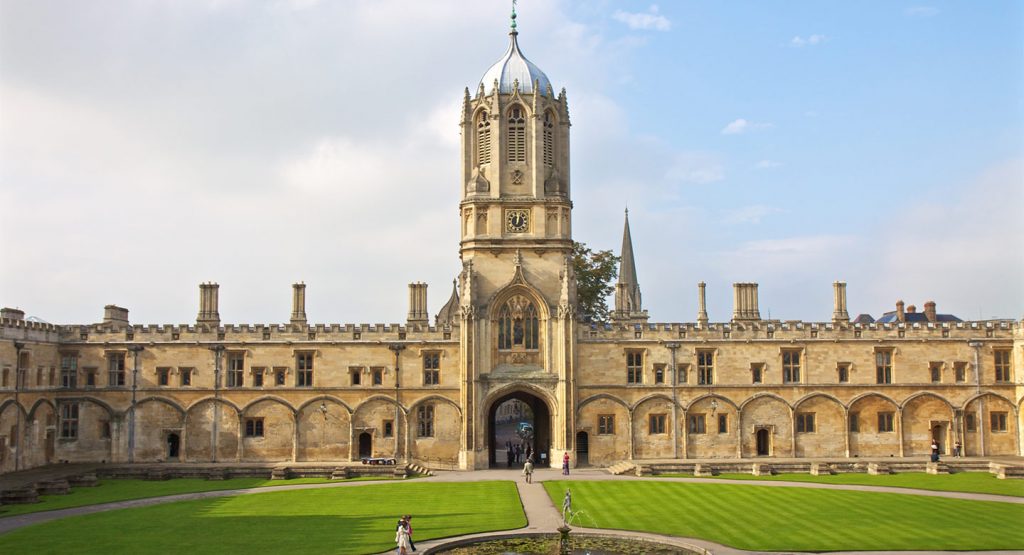 Christ Church is famous for its connection with two fictional figures: Alice in Wonderland, the creation of the 19th-century mathematics tutor Charles Lutwidge Dodgson (Lewis Carroll), and Harry Potter (the film version of Hogwarts was partly based on Christ Church Hall). But there have been many real-life alumni of historical importance: among them John Locke the philosopher (who was actually thrown out for his then controversial opinions); William Penn, who founded Pennsylvania; W.E.Gladstone, four times Prime Minister (a splendid portrait of him by Millais hangs in the Hall); the poet W.H.Auden; Frederick Lindemann, scientific adviser to Churchill; and many others. Albert Einstein too was briefly given hospitality and membership of the college, when he fled to England from Nazi persecution.

Christ Church stands out for its size, the beauty of its buildings, and its welcoming atmosphere, as well as the distinguished research and teaching that goes on within its walls. It is unique in another way too: it is a cathedral as well as a college. 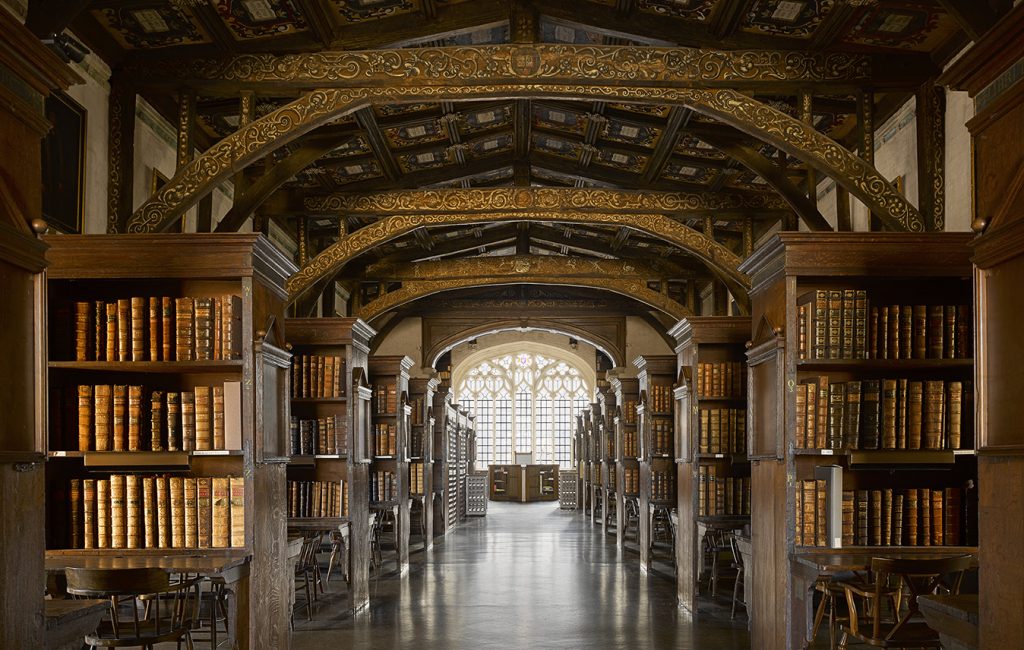 Oxford’s libraries are among the most celebrated in the world, not only for their incomparable collections of books and manuscripts, but also for their buildings, some of which have remained in continuous use since the Middle Ages. Libraries in the Bodleian Libraries group include major research libraries, libraries attached to faculties, departments and other institutions of the University and, of course, the principal University library – the Bodleian Library – which has been a library of legal deposit for 400 years. 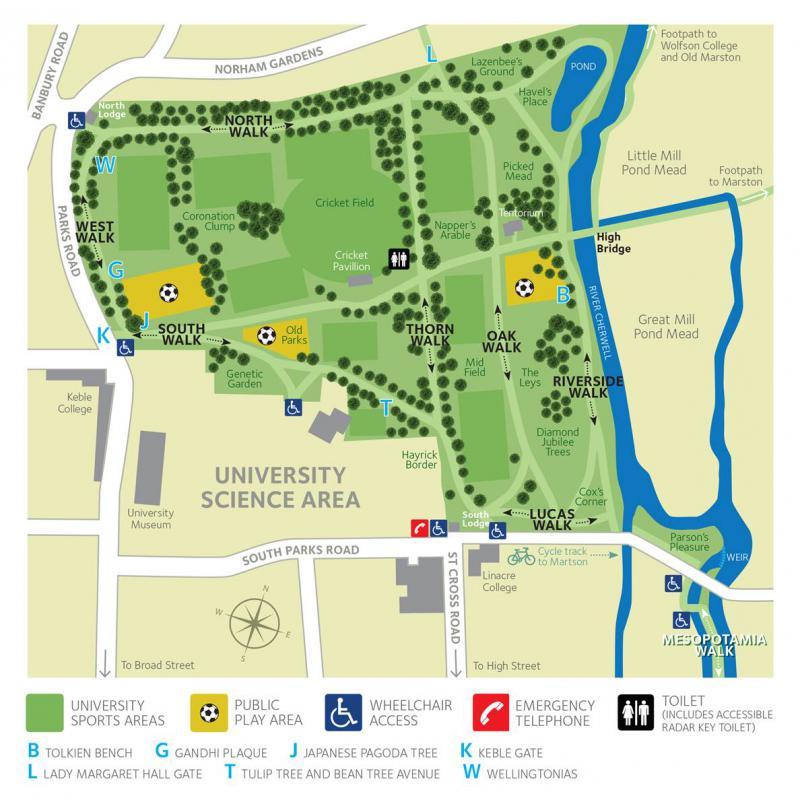 Oxford University Parks, originally owned by Merton College, was purchased by the University in the 1850s and first laid out as a Park for sports and recreational purposes in 1864.

Aiming to be available for the enjoyment of members of the University, local residents, and visitors to Oxford the park is open to the public almost every day of the year until dusk and boasts a choice of walks, a large collection of trees and plants and space for informal games and picnics.

For those that enjoy sport there’s the opportunity, depending on the season, to catch a game of cricket, lacrosse, tennis, football or rugby. Harry Potter fans may even encounter a game of Quidditch in play.