Attractions and Places to Visit in Oxford

Oxford is a beautiful city of stunning architecture, history and culture. You’ll find ancient and modern colleges, fascinating museums and galleries, and plenty of parks, gardens and green spaces in which to relax. Plus, the city centre is small enough to cover on foot, and only a few minutes walk from the main rail and coach stations.
What's On In Oxford? It’s absolutely packed to the brim with interesting things to do and see, and the summer is a particularly good time to visit and enjoy its beautiful architecture, leafy parks and museums.

Oxford has numerous major tourist attractions, many belonging to the university and colleges. As well as several famous institutions, the town centre is home to Carfax Tower and the University Church of St Mary the Virgin, both of which offer views over the spires of the city. Many tourists shop at the historic Covered Market. In the summer punting on the Thames/Isis and the Cherwell is popular.

The University of Oxford is the oldest university in the English-speaking world and one of the most famous and prestigious higher education institutions of the world, averaging five applications to every available place, and attracting 40% of its academic staff and 15% of undergraduates from overseas. As well as being a major draw for tourists (9.1 million in 2008, similar in 2009), Oxford city centre has many shops, several theatres and an ice rink. The historic buildings make this location a popular target for film and TV crews.

The University of Oxford maintains the largest university library system in the UK, and, with over 11 million volumes housed on 120 miles (190 km) of shelving, the Bodleian group is the second-largest library in the UK, after the British Library. Oxford is home to many museums, galleries, and collections, most of which are free of admission charges and are major tourist attractions. The majority are departments of the University of Oxford.

Places To Visit In Oxford

Oxford is a popular tourist destination with several million people visiting this fine city every year. There is a lot to see here, and What’s on in Oxford Guide doesn’t want you to miss out on any of the beautiful sights. Aside from the beautiful buildings of Oxford University, there are many other buildings worth visiting while in town. Some are associated with the University, and some are not, but most of them are old and fascinating and are definitely photo-worthy.

For many first-time visitors, Oxford means the university. The atmospheric, golden-stone colleges, clustered around medieval streets, are irresistible, and most travelers will want to peek inside at least one. The charm of college-hopping in Oxford is that each has its own special character – only apparent once you’re inside – from the grandeur of Christ Church and Magdalen to the cosy intimacy of Corpus Christi.

Most are open to visitors at varying hours and charges. The recently refurbished Ashmolean Museum of Art and Archaeology, Britain’s oldest public museum, is another draw, as is the University Museum, which houses the Pitt Rivers Museum, with its collection of extraordinary finds from around the world. These days it’s not just Oxford’s old favourites that are worth a visit but some newer attractions, many of them learning-related, also aimed at a younger crowd. Some of Oxford’s very finest attractions are its open spaces – parks, gardens and rivers, which are just as worth visiting as its buildings and museums.

The buildings of the cityscape look like they were plucked from a history book about the Middle Ages. Stop by the Oxford University Museum of Natural History—follow the Megalosaurus footprints to the front door. Step into Dr. Alan Grant’s shoes and check out the reconstructions of famous dinosaurs like Tyrannosaurus Rex and Triceratops. 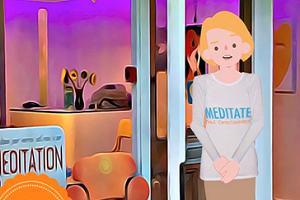 Inner Space shops are run by the Brahma Kumaris (UK), a charity dedicated to helping people find peace through spiritual experience and understanding.
"The Journey" is an exhibition that uses modern technology to point visitors towards this inner world.
Admission is free but you need to give 15-20 minutes of your time to complete it. 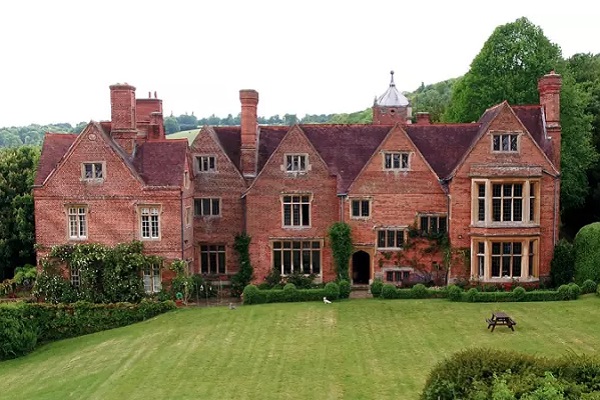 Located on Turl Street in the heart of Oxford, the gallery’s principal site provides a display area for exhibitions. Aidan Meller has developed over the past twenty years to represent significant estates and important artists. Join us on our Discovering Art Tour, and experience the exciting diversity of the art world. 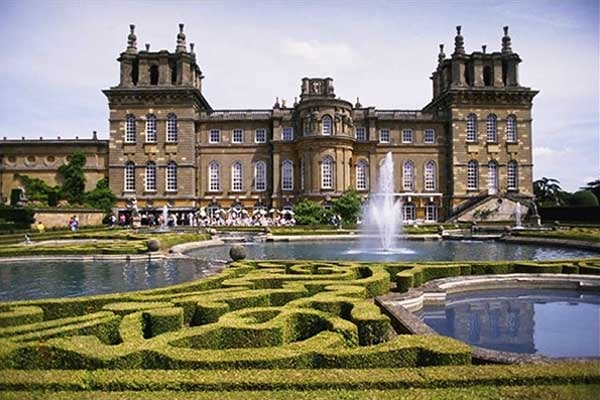 2,000 acres of park and gardens to explore, including Europe’s greatest collection of ancient Oak trees, buggy tours of the lake, Palace tours, the butterfly house, take a ride on the miniature train, explore locations of..
Read More 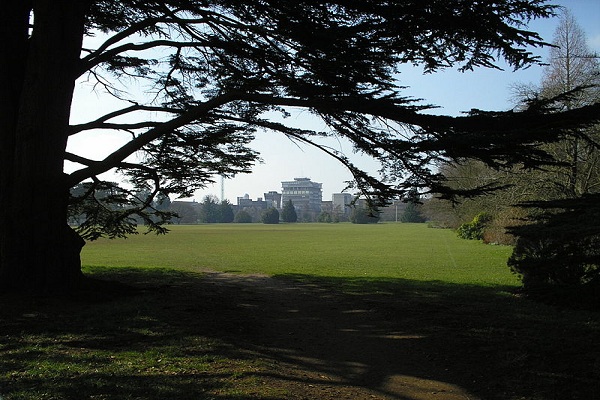 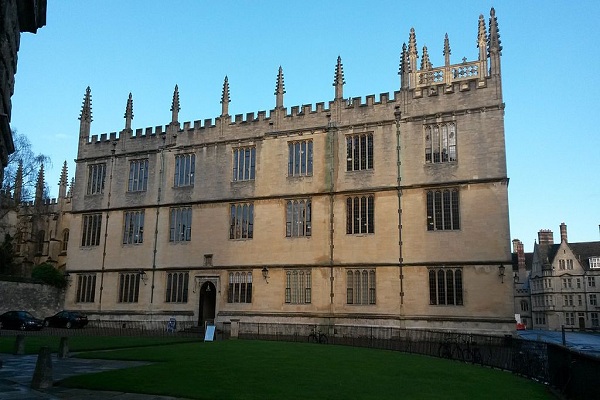 The Bodleian Library, the main research library of the University of Oxford, is one of the oldest libraries in Europe. With over 12 million items, it is the second largest library in Britain after the British Library.
Read More 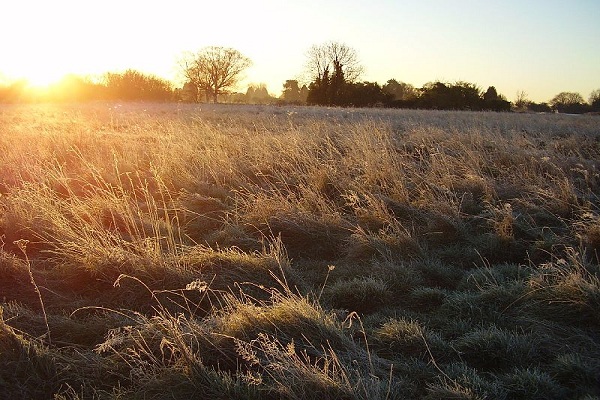 Warneford Meadow is an unspoiled oasis of calm and rurality in the built-up area of east Oxford. It comprises seven hectares of grassland and an orchard planted in the 1940s, hidden behind the houses of Hill Top Road & the Warneford
Read More 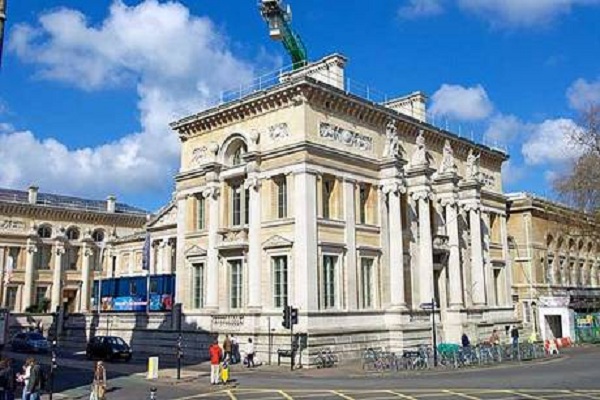 The Ashmolean is the University of Oxford’s museum of art and archaeology, founded in 1683. The world famous collections range from Egyptian mummies to contemporary art, telling human stories across cultures and across time.
Read More 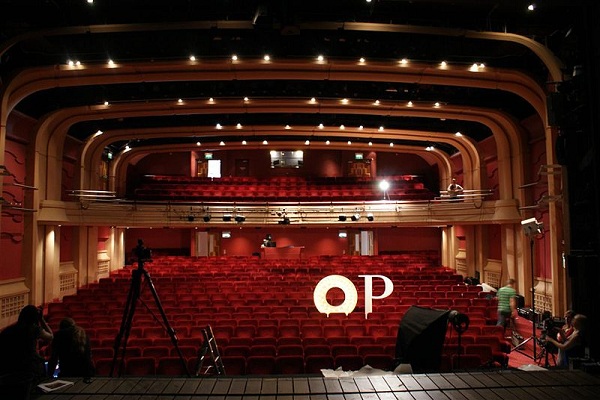 The Playhouse was originally founded as The Red Barn at 12 Woodstock Road, North Oxford, in 1923 by J. B. Fagan. The early history of the theatre is documented by the theatre director, Norman Marshall in his 1947 book, The Other Theatre.
Read More 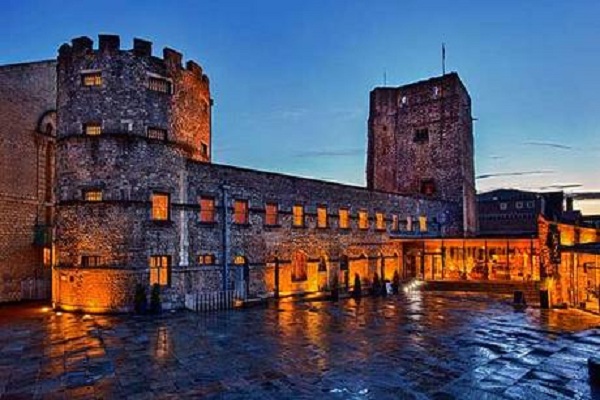 Oxford’s 1,000-year-old castle and former prison were recently redeveloped to create one of the city’s busiest and liveliest quarters. Part of the old prison was transformed into the Malmaison Hotel and the remainder,
Read More 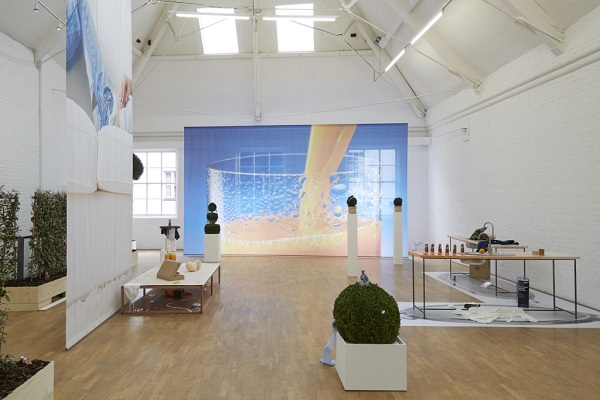 Hidden behind one of the prime shopping streets, this gallery, which opened in 1965, has developed an international reputation for its displays of contemporary visual arts.
Read More 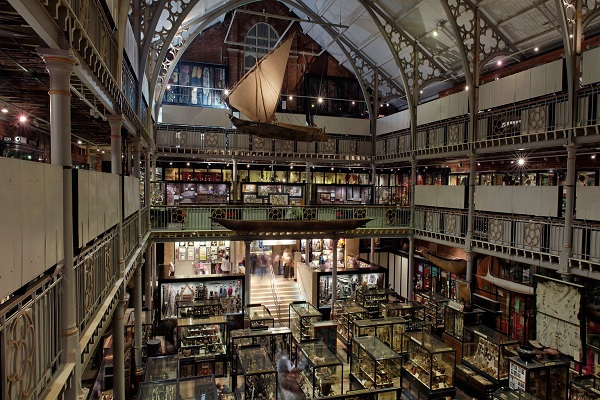 Lieutenant-General Augustus Henry Lane Fox Pitt Rivers was an anthropologist who collected more than 20,000 objects of scientific and cultural interest when he was posted around the British Empire. These are now housed in the Pitt Rivers Museum
Read More 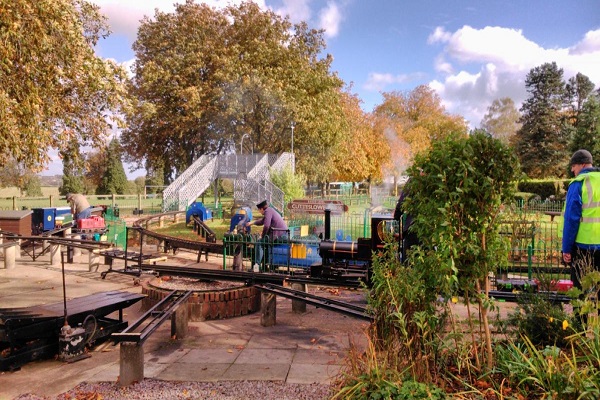 Cutteslowe Park is a public park in Cutteslowe in North Oxford, England. It was established in 1935 when Oxford City Council acquired land of the former Cutteslowe Manor farm, whose house still stands at its centre.
Read More 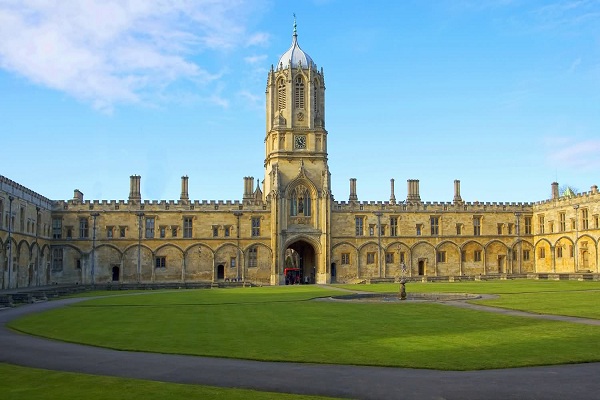 Christ Church, colloquially known as “the House,” is a unique joint foundation of a college of the University of Oxford and the Cathedral of the Diocese of Oxford. It has a world-famous Cathedral Choir and a Picture Gallery
Read More 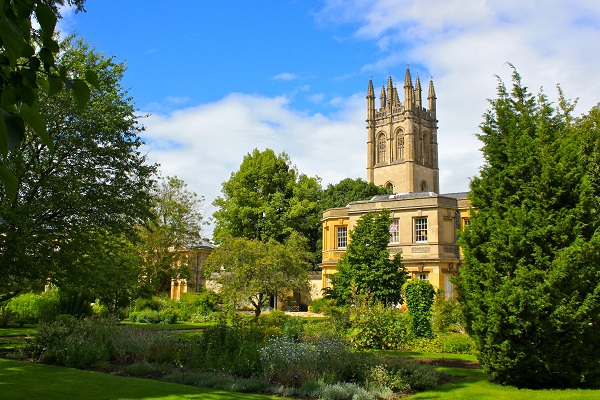 Down the appropriately named Rose Lane, just off the High Street, Britain’s oldest botanic garden is a haven of stone-walled peace in the heart of the busy city centre.
Read More