You have to look hard to discover the best of Oxford’s nightlife: hidden down narrow alleyways, in cobbled back streets and behind medieval city walls.

Each Oxford College tends to have their own club nights, and thus big college outings occur, too much healer. It must be noted that student nights in the popular clubs are very well-attended, with long queues frequently seen, especially during Michaelmas term (as no-one has exams). You may have to get used to leaving for the club at freakishly early times, such as quarter past nine, in order to avoid queuing. Either that or rock up late. Or get to know the organizers.

Oxford city has lots of different areas, each with its own character and within 20 minutes’ walk away, although some people choose to travel by bike as it’s that much quicker. With so many students, Oxford is a young city and there is always plenty to do.

Many student club nights are held in the city. Down on Park End Street, R’n’B, hip-hop, and classic ‘cheese’ dominate the playlists. Just off Corn market Street, the Purple Turtle offers free entry to Oxford Union members, and next door The Cellar offers a different theme each night, from dancehall and dub step through to comedy nights and live bands to electronica and metal. You have to look hard to discover the best of Oxford’s nightlife: hidden down narrow alleyways, in cobbled back streets and behind medieval city walls. Avoid George Street with its chain pubs and restaurants and noisy crowds, and instead hunt down quirky pubs, bars and cafés. 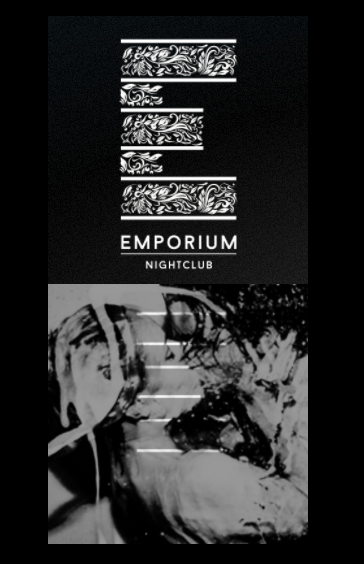 Emporium Club is Oxford’s newest venue in the heart of the city. Emporium, Oxford’s newest and most impressive clubbing mecca, delivers unforgettable nights in a unique venu
Read More

A cocktail bar with over 135 yrs of history, 40+ cocktails, a selection of wines, craft beers and artisan coffee available to take away. Open from 4pm daily.
Read More

Superclub located right in the heart of Oxford with 5 great zones. The club offers two large bars, a premium bar in the Lounge and 3 dancefloors to suit all tastes.
Read More