Pubs and Bars in Oxford

Oxford’s history is a gloriously prismatic thing, full of the characters and creative minds that have called the city and its colleges home. One should thankful to Oxford’s special blend of historic tradition, student life and English pub culture, the beautiful city has, over the years, become home to numerous unmissable and unique pubs and bars, from quirky free houses dating back centuries to contemporary, chic cocktail bars in extraordinary settings.

The Bear Inn has the proud distinction of being Oxford’s oldest surviving pub, whose history can be traced back as early as 1242. Classy, elegant and old-fashioned, The Duke of Cambridge epitomizes the classic cocktail bar and is the perfect destination for post-dinner drinks, or to simply unwind on a Friday evening in a beautiful setting. Owned by St John’s College – who also own the Lamb and Flag pub across the street – The Eagle and Child has deep roots in Oxford’s history.

Stunning, awe-inspiring, magnificent: these are only some of the words that come to mind when first confronted by Freud, one of Oxford’s most popular cocktail bars. Located in the old Frank Cooper jam and marmalade factory, a beautiful early 20th-century brick building purpose built for the company’s jam producing needs, The Jam Factory has since been converted into a contemporary restaurant, bar and art gallery. Located in Oxford’s trendy Jericho area, The Old Bookbinders is an excellent example of the traditional Oxonion pub – cosy, quirky and welcoming.

One of Oxford’s newest additions to the pub scene, having only been established in 2009, The Rusty Bicycle has nevertheless established itself as a quirky neighbourhood staple and is fast becoming one of the most popular destinations in Oxford for a pint and a meal. The Trout Inn is a well-known and well-loved historic pub located in Oxford’s Port Meadow, a large area of common land filled with flora and wildlife just a few minutes walk from the centre of the city. Located down a narrow, winding alleyway, The Turf Tavern is initially tricky to find, but well worth the effort. 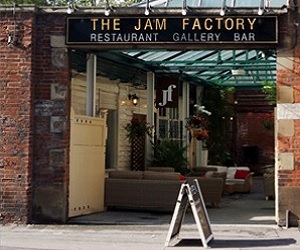 Restaurant, bar and gallery, the Jam Factory has become a safe haven for the fresh food lovers and art enthusiasts of Oxford. Whilst lending its walls to a diverse range of artists and building its reputation as a gallery space in its own right, we also run a variety of art classes and play host to various artistic groups
Read More 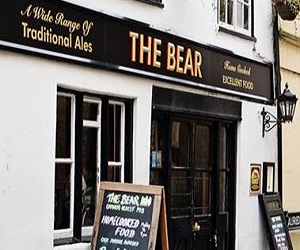 The Bear Inn is home to a rather impressive (if somewhat random) collection of ties – visitors from all around the globe have contributed their neckwear. A great place to unwind, take off your own tie, and enjoy looking at everyone else’s!
Read More 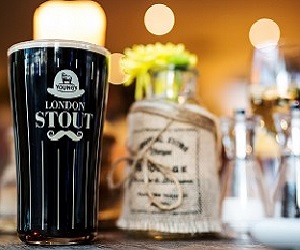 The famous Kings Arms was built in 1607 and is still standing in its original position. We're quite possibly the brainiest pub in Oxford, known for having the highest IQ per square foot of anywhere in the world!
Read More 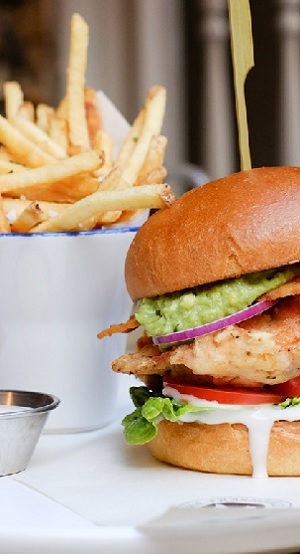 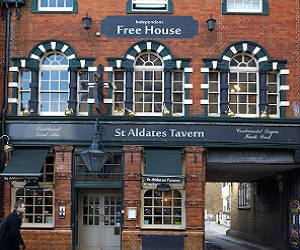 We offer a great range of real ales and craft beers, plus an impressive choice of bottled beers, wines and spirits. Freshly cooked, homemade food is served every day, including a delicious array of specials.
Read More 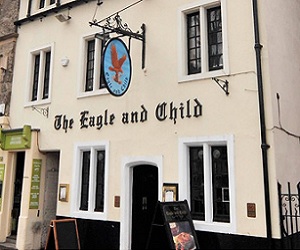 The Eagle and Child lays claim to a number of interesting literary connections. J.R.R. Tolkien, C.S. Lewis and fellow writers met here and dubbed themselves ‘The Inklings’. They nicknamed the pub ‘The Bird and Baby’.
Read More 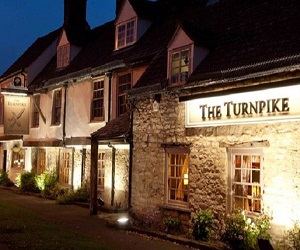 The Turnpike is a country pub oozing rural charm and rustic character. Our picturesque surroundings provide the perfect backdrop for savouring the hearty, seasonal pub-food on our menu.
Read More 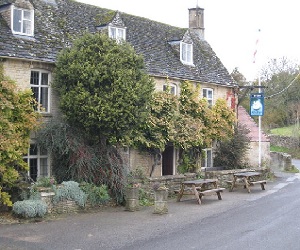 Situated alongside the attractive Windrush River and very much at the heart of the local village community in Swinbrook, The Swan has a rich history associated with it.
Read More

A beautiful country pub at the end of the Cotswolds. Offering locally sourced, beautifully produced food, carefully selected wines and beers. An alehouse in Hanborough c. 1533, when a litigant claimed that a will had been forged there, and three victuallers were presented for breach of the assize of ale in 1634.

Whether you pop in for a quick drink, or a meal with friends, you can be sure of a warm welcome from owner Mark Brock and his friendly team of bar and restaurant staff..
Read More 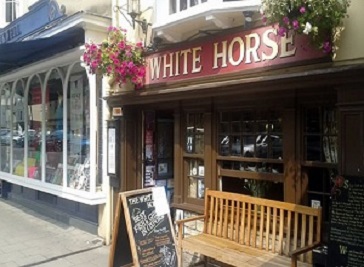 Fans on the Inspector Morse (and latterly Lewis) trail will find no better venue than the White Horse, squeezed between Blackwell’s bookshop and opposite Christopher Wren’s Sheldonian Theatre. Tiny, one-roomed, with photos of college teams and famous visiting drinkers, it couldn’t be anywhere else but Oxford.
Read More

A cocktail bar with over 135 yrs of history, 40+ cocktails, a selection of wines, craft beers and artisan coffee available to take away. Open from 4pm daily.
Read More