Eat and Drink in Oxford

Oxford has a huge range of options for food and drink, starting with a long list of classic English Pubs all over the city. There’s endless opportunity to try out some of the best ales in the UK, all brewed locally. Fresh produce fuels many cafes and delis, such as The Jam Factory – the birthplace of Frank Cooper’s famous marmalade and now home to local artworks. Walkers can stock up at pubs like The Trout, The White Hart and The Perch, tucked away in the countryside with few visitors, glorious views and hearty foods. For dinner, Oxford’s restaurants provide top-end meals, and many of them also take advantage of the fantastic sights of the city, letting diners enjoy watching the river go by with their food. Try the Ashmolean Dining Room for stunning sunsets, delicate food and gorgeous views over the city’s turrets.

Oxford does not have more pubs than you can shake a stick at (we’ve tried and the stick is still extant) but it certainly does have a lot of pubs, and the vast majority of them serve food. Some of the best are located in Jericho. The Old Bookbinders recently reopened under French management and boasts a suitably mouth-watering menu, while the Victoria, not far away, specialises in traditional British pies. A little-known favourite of ours is the Gardener’s Arms, whose entirely vegetarian menu will appeal even to avowed carnivores. Elsewhere, there’s the Magdalen Arms (as mentioned in the restaurants section above) and delicious pizza to be had at the White Rabbit (on the former site of a heavy metal pub. I don’t imagine they served pizza).

Oxford’s food scene is of a sufficient size, diversity and quality to satisfy almost anyone. Arriving in the city for the first time, visitors may not be wowed by their immediate options. The area running down George Street, Gloucester Green and the Castle Quarter is where you will find the usual chain restaurant suspects: Nandos, Yo! Sushi, Gourmet Burger Kitchen and the like. Since this is the main thoroughfare between the train station and the city centre, it’s often the only part of town many visitors will think of when going out for a meal. Don’t fall into this trap! Looking elsewhere will get you much more variety and better quality for your money. 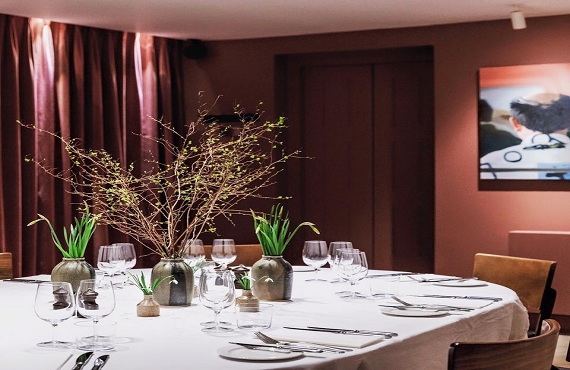 Some of the city’s best selection of independent restaurants can be found in East Oxford, especially the area on and around Cowley Road. It is
Read More 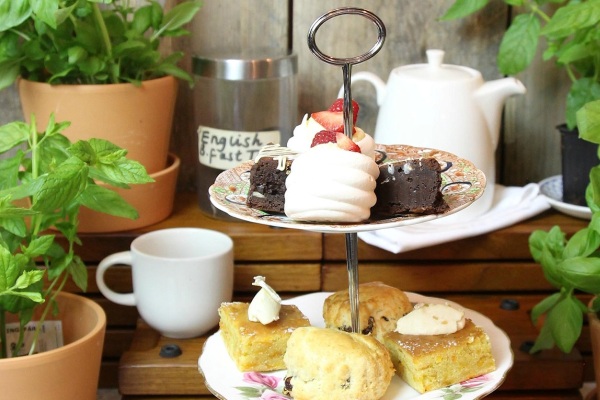 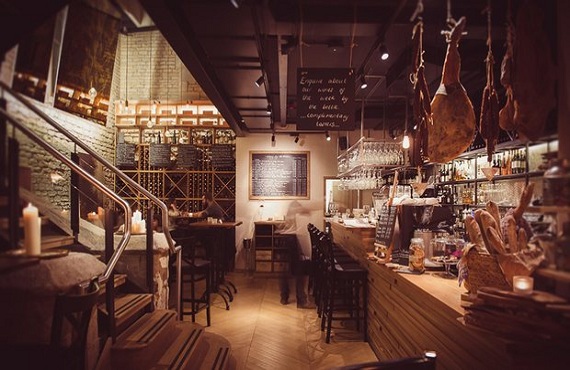 Oxford’s history is a gloriously prismatic thing, full of the characters and creative minds that have called the city and its colleges home.
Read More

The best of Oxford’s nightlife is hidden down narrow alleyways, in cobbled back streets and behind medieval city walls. Oxford city has lots of different areas, each with its own..
Read More