A number of golf clubs throughout the county offer excellent golfing facilities in beautiful surroundings.

At Hardwick Parks, a number of water sports are offered, such as wakeboarding and waterskiing.

In and around Oxford, there are great possibilities for walking or cycling – whether it’s just for a couple of hours or for several days.

Oxford has provided backdrops for countless international films and popular TV series, and many places may look familiar to fans of series like Downton Abbey, Midsomer Murders and Inspector Morse.

Whether you are looking for England’s finest views over Capability Brown shaped parklands, the world’s most popular luxury shopping outlet, the UK’s only crocodile zoo, the oldest public museum and the oldest Botanic Garden in Great Britain, the oldest University in the English speaking world, the birthplace of the Arthurian legend, Britain’s oldest chalk figure or picture perfect villages – don’t look any further, as we’ve got them all!

Oxford is home to several hockey clubs, including the Oxford Hockey Club and the Oxford Hawks Hockey Club. The Oxford City Stars are an ice hockey team in the English National League South.

If you’re looking for inspiration for new places to go, days out and things to do, either with the family or without, check out our listings. You’ll be amazed how much there is to do in Oxford , whatever the weather!

Find ideas if you’re planning a day out with the kids, something to do at the weekend or during the next school holiday. Scroll down to find our top things to do in Oxford and surrounding areas as well as some ideas for free places to go. 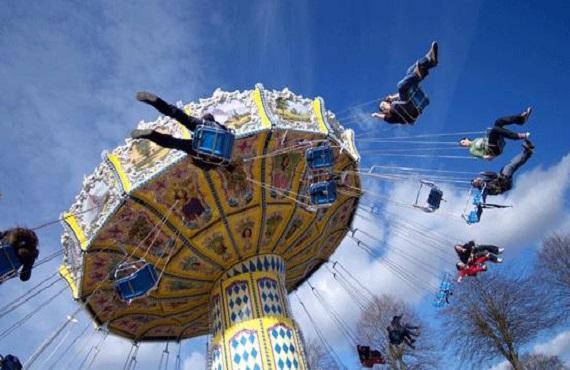 Adventure and Wildlife Parks in Oxford offer an unbelievable variety of attractions for the whole family, from the white knuckle rides through to family and children's rides. A day out at a theme park for..
Read More 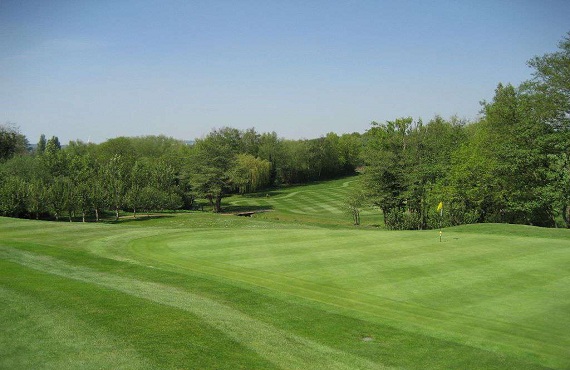 Golf at Oxford offers a fantastic opportunity to play some of the best courses in the country. Oxford is home to some stunning scenic courses that will guarantee you an enjoyable round of golf. Highly popular..
Read More 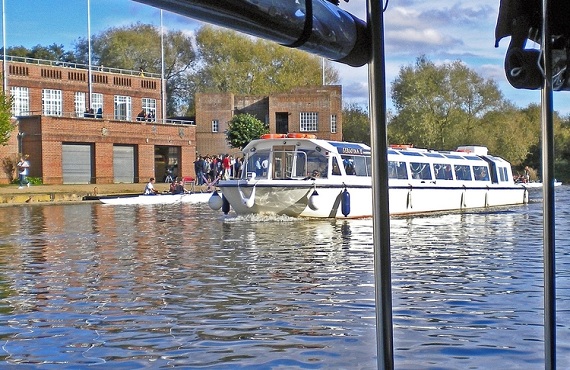 Oxford River Cruises provides a range of luxury boat trips, sightseeing tours and unique picnic cruises in the heart of the historic city of Oxford. Their vessels provide a comfortable and intimate setting for..
Read More 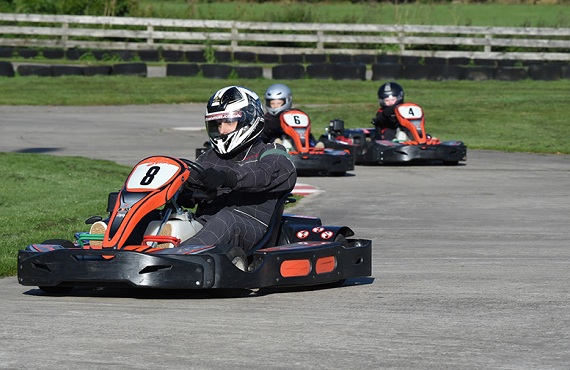 Whether you’re looking for a team building event, celebrating a special occasion, or you’re simply out to enjoy the thrill of racing yourself just millimeters from the ground with unbelievable..
Read More 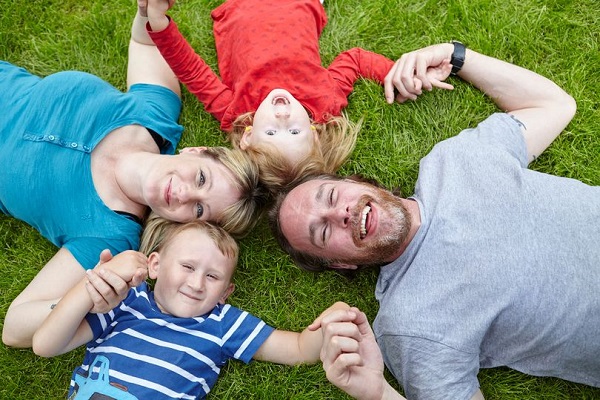 There are variety of charity events in Oxford. You can be a support to a health organization, participate in a Oxford marathon charity, be a part of a social event and contribute in the best way possible at such charity events.
Read More 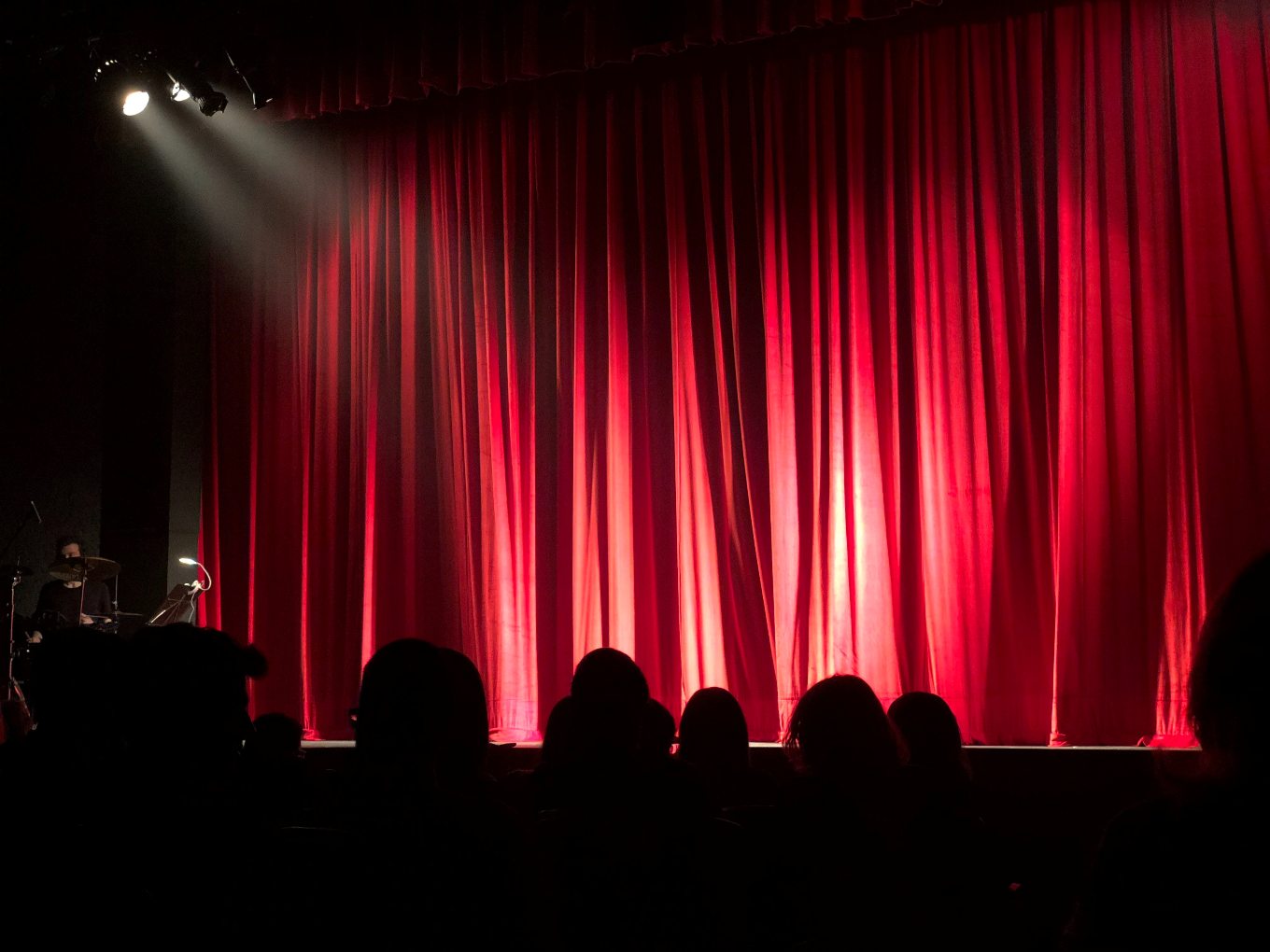 Oxford has a varied selection of Theatres and Cinemas
Read More