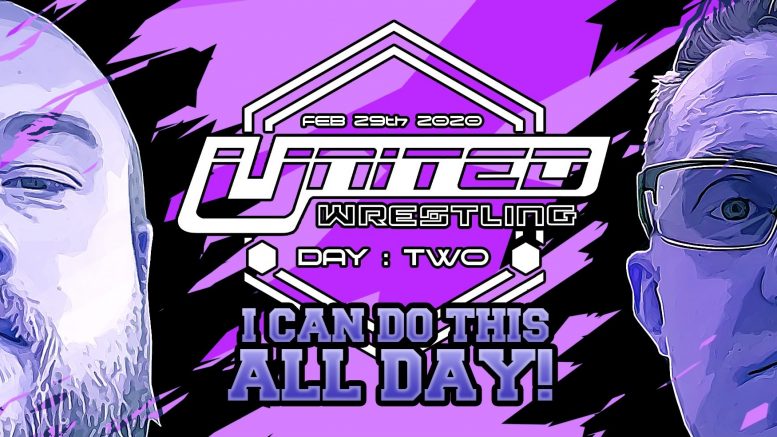 United Wrestling Day Two – I Can Do This All Day

The last time United Wrestling were at the Old Fire Station, the battle lines had been drawn. Mr.B and Mike had made a bet: who could book better wrestling talent? It was a close-run thing, but the contest ended in a draw. Now, it’s time for a re-match.

The fight has escalated. The championship will be on the line – who will step up to take the challenge? With the diabolical Spike Trivet reigning over the ring, what United Wrestling needs now is a hero.

Join us for an unforgettable evening featuring some of the best the UK has to offer, future stars of WWE and upcoming wrestlers looking to make a name for themselves.

United Wrestling believes in leaving attitudes at the door. We bring the very best regardless of gender, race, religion or orientation. Leave your biases at home. Everyone is welcome – we are united! 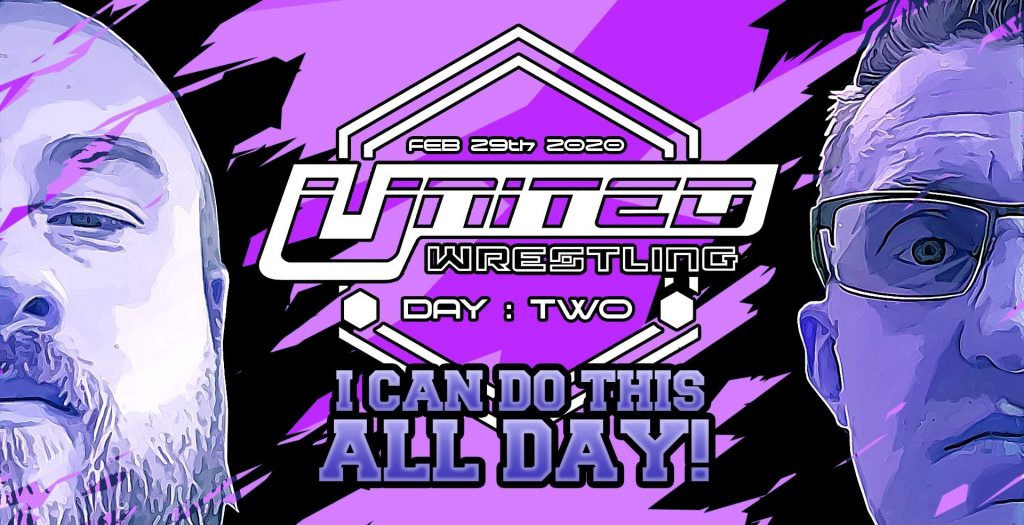