This will be the fourth time Oxford United have played at Wembley stadium and fans and players alike, will be looking to take that trophy home! 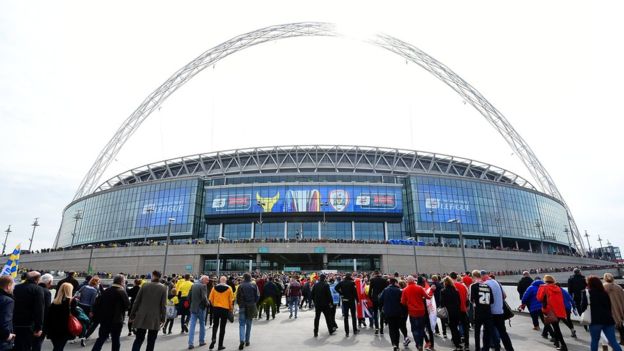 Coventry City will return to the national stadium for the first time in 30 years. 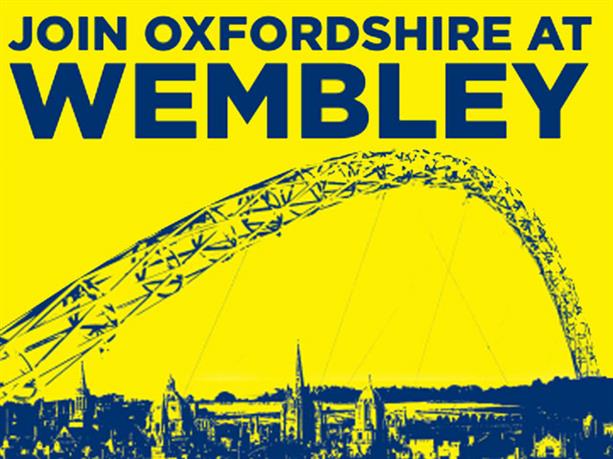 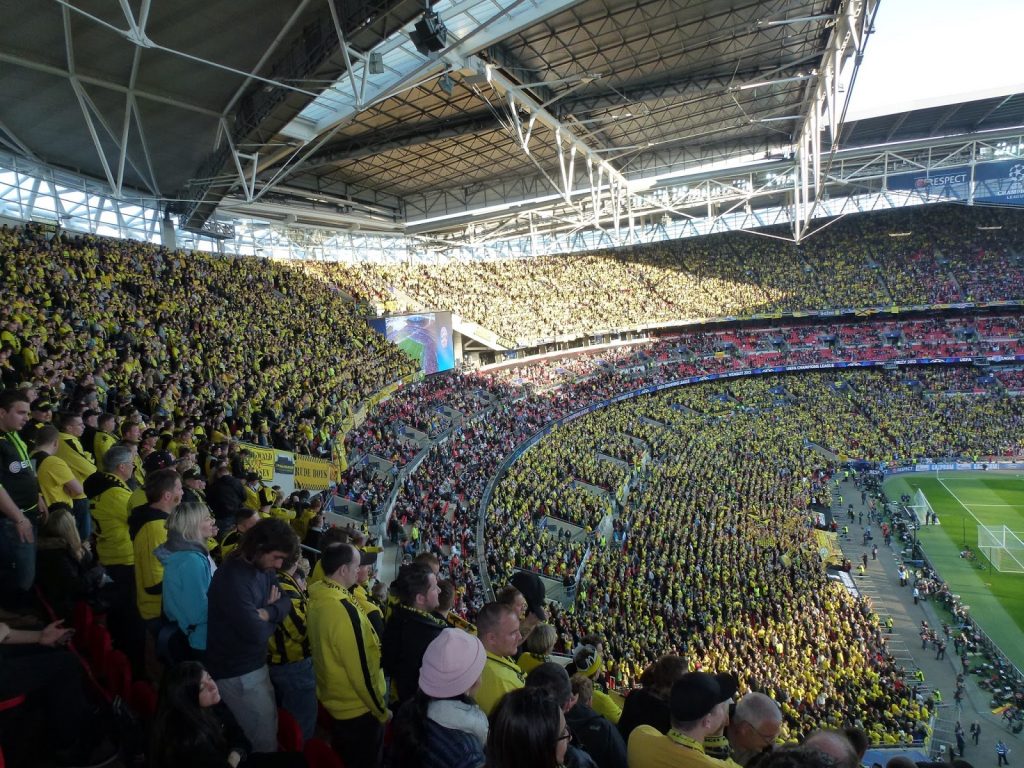 Residents at two care homes in Banbury have been enjoying a Platinum Jubilee celebration fit for a queen.   Care UK’s Seccombe…