Modern Art Oxford is a contemporary art space with an international reputation for inspirational and innovative programmes. The gallery is located in central Oxford and provides free entry for all.

Modern Art Oxford’s aim is to make contemporary art accessible and engaging to the widest audience through presentation and participation.

The programme celebrates the relevance of contemporary visual culture to society today. Our agenda is shaped by a belief in dialogue between contemporary art and ideas and seek to create new relationships between artists and audiences at the beginning of the 21st century. 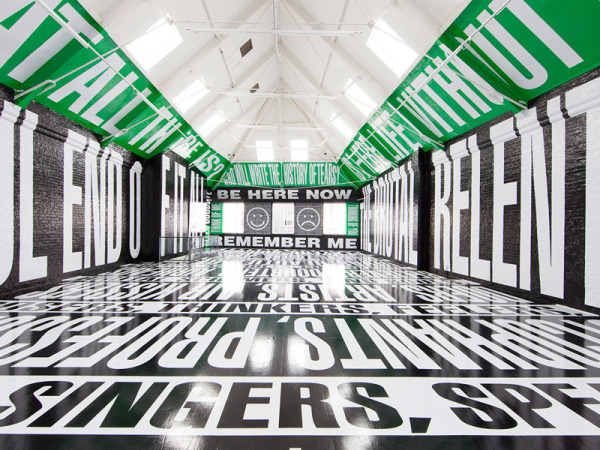 The Museum of Modern Art Oxford was founded by the architect Trevor Green in 1966. Its primary aim was ‘the advancement of education of the general public in the modern visual arts’. In September of 1966, the Museum of Modern Art moved to a new home in the old brewery building on Pembroke Street, where we have been ever since.

In 2002, we changed our name to Modern Art Oxford, a change that better reflected a vibrant, changing programme of temporary exhibitions, rather than a museum that housed a collection of artworks. 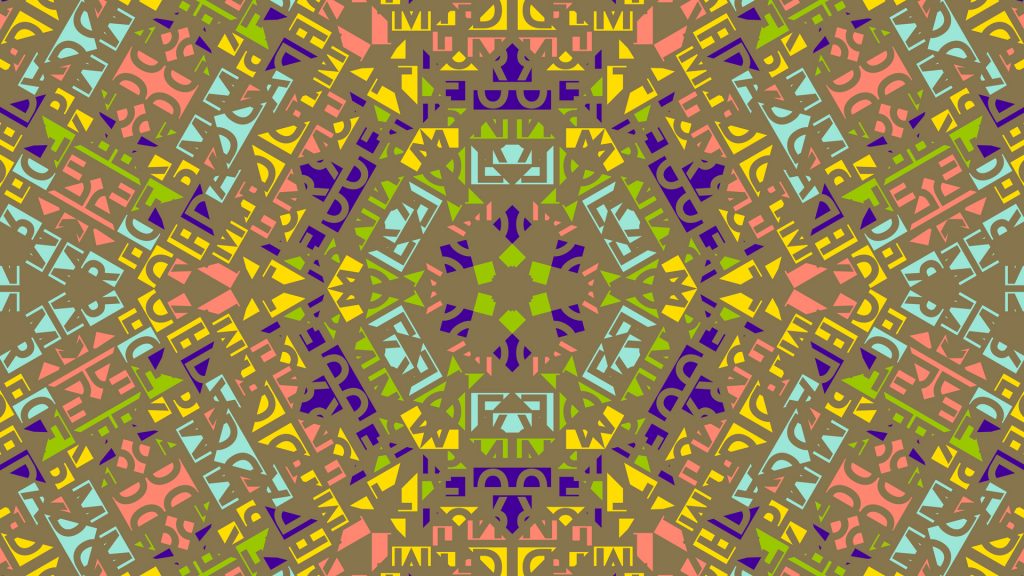 In 2016, Modern Art Oxford celebrates 50 years as an internationally acclaimed powerhouse of contemporary visual culture. KALEIDOSCOPE is a year long series of interlinking exhibitions, performances and events, presenting an unmissable opportunity to reflect on some of the great moments in Modern Art Oxford’s history.

Iconic works from the past return to the gallery from across the globe, shown as part of a dynamic programme of new commissions, performances and events by acclaimed artists of the current generation. In an unconventional approach, KALEIDOSCOPE will stay open throughout the year, giving audiences insight into the processes of exhibition-making. 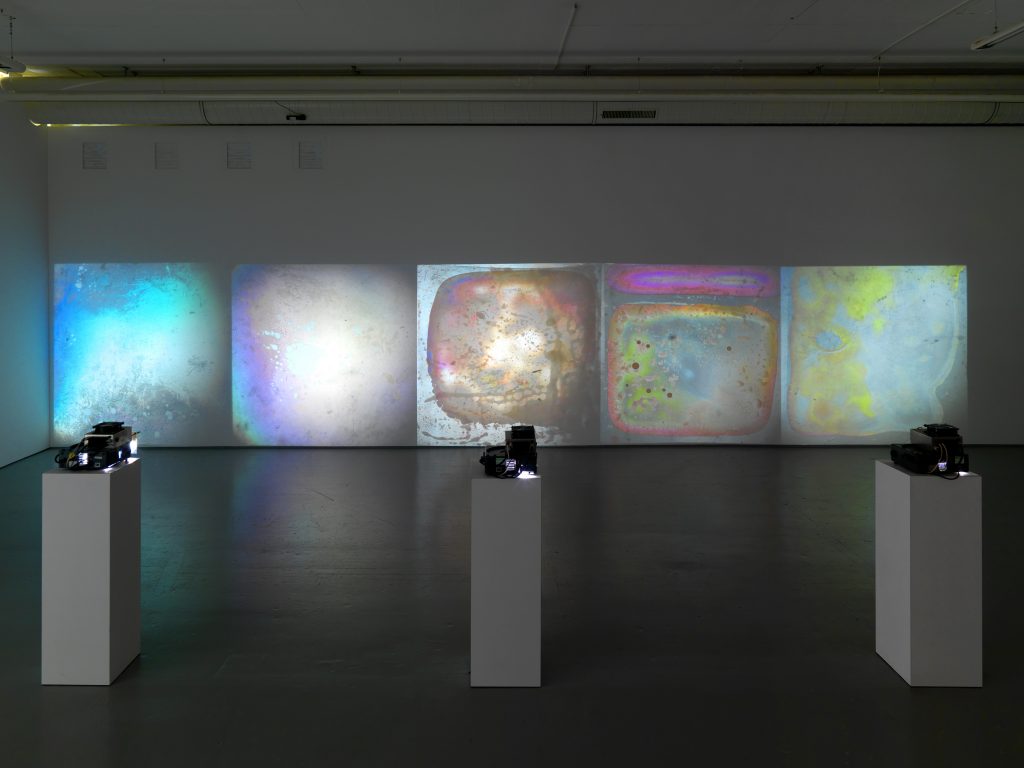