The shark was commissioned by American Bill Heine, the owner of the house, in August 1986 as a comment on Cold War Politics. He has been quoted as saying,

“The shark was to express someone feeling totally impotent and ripping a hole in their roof out of a sense of impotence and anger and desperation….It is saying something about CND, nuclear, power, Chernobyl and Nagasaki. ” 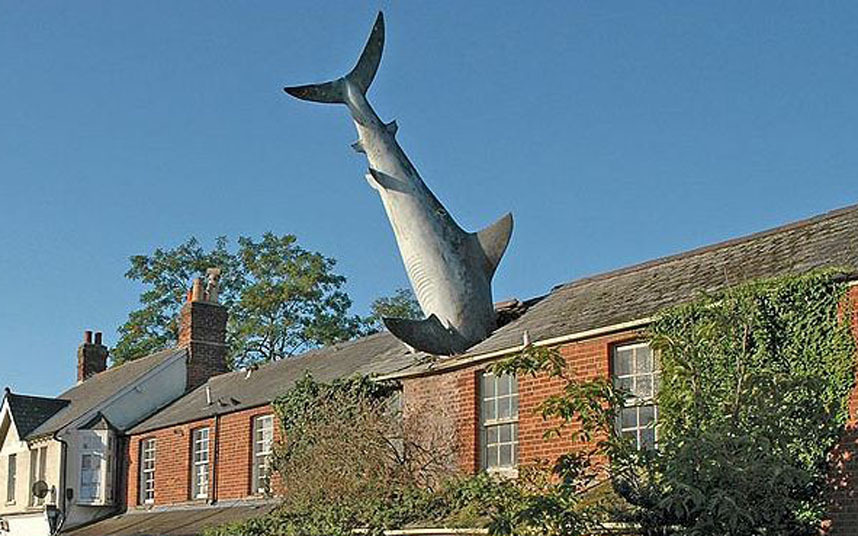 The name Oxford comes from the old term ‘Oxanforda‘ which literally meant a ford (shallow crossing) in the river where the cattle (Oxen) could cross safely. 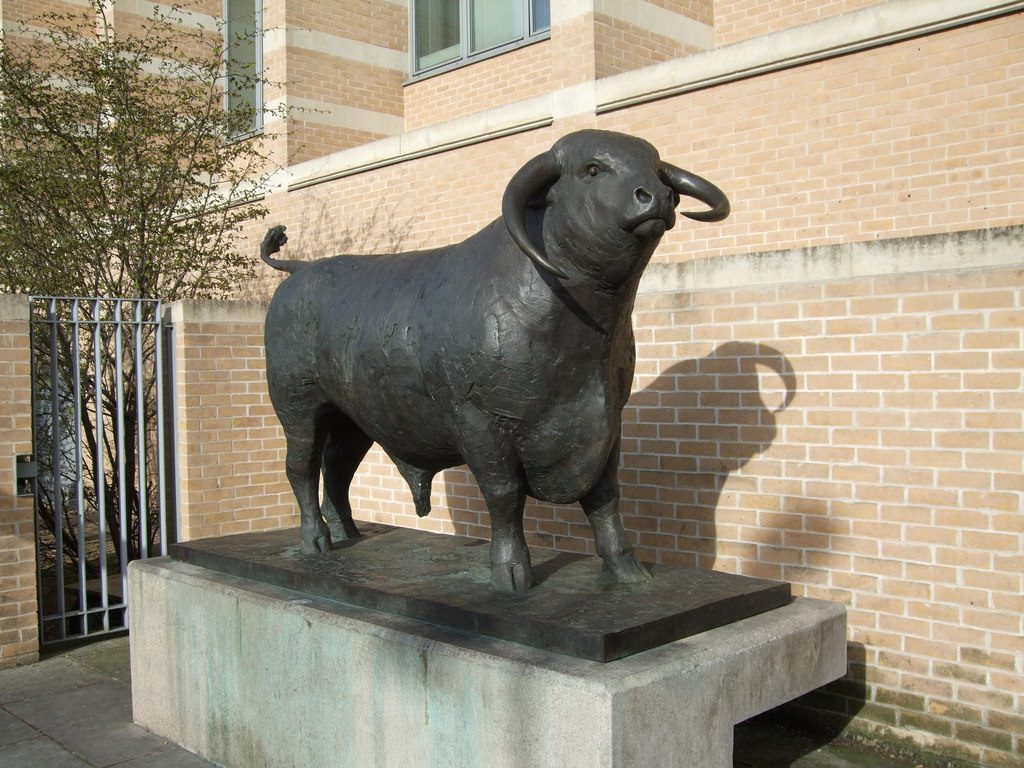 Alice, from Alice in Wonderland, was a real girl named Alice Liddell. She was the daughter of the Dean at Christ Church, who was a friend of Charles Dodgson (A.K.A. Lewis Carroll), who taught at the College. Dodgson spent much time with Alice and her family, and immortalized her in his books after she asked him to tell her a story during a boat trip in Oxford. 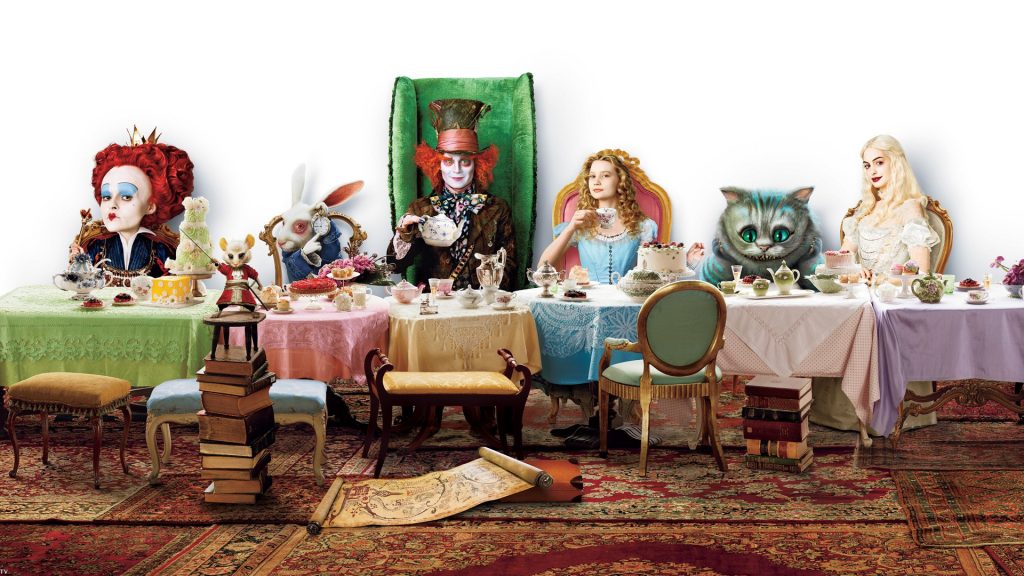 Adolf Hitler was intending to use Oxford as his capital if he conquered England which is one of the reasons it was not bombed. 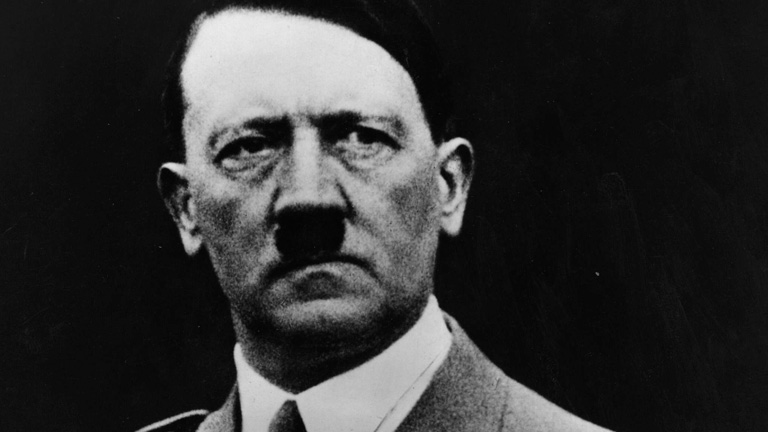 You can find more fun facts (although some have corrections!) on the Oxford City Guide website.

Do you have any rare, interesting, fun or plain crazy facts about Oxford?! Let us know if you do!

Christmas at Blenheim Palace – Alice in the Palace