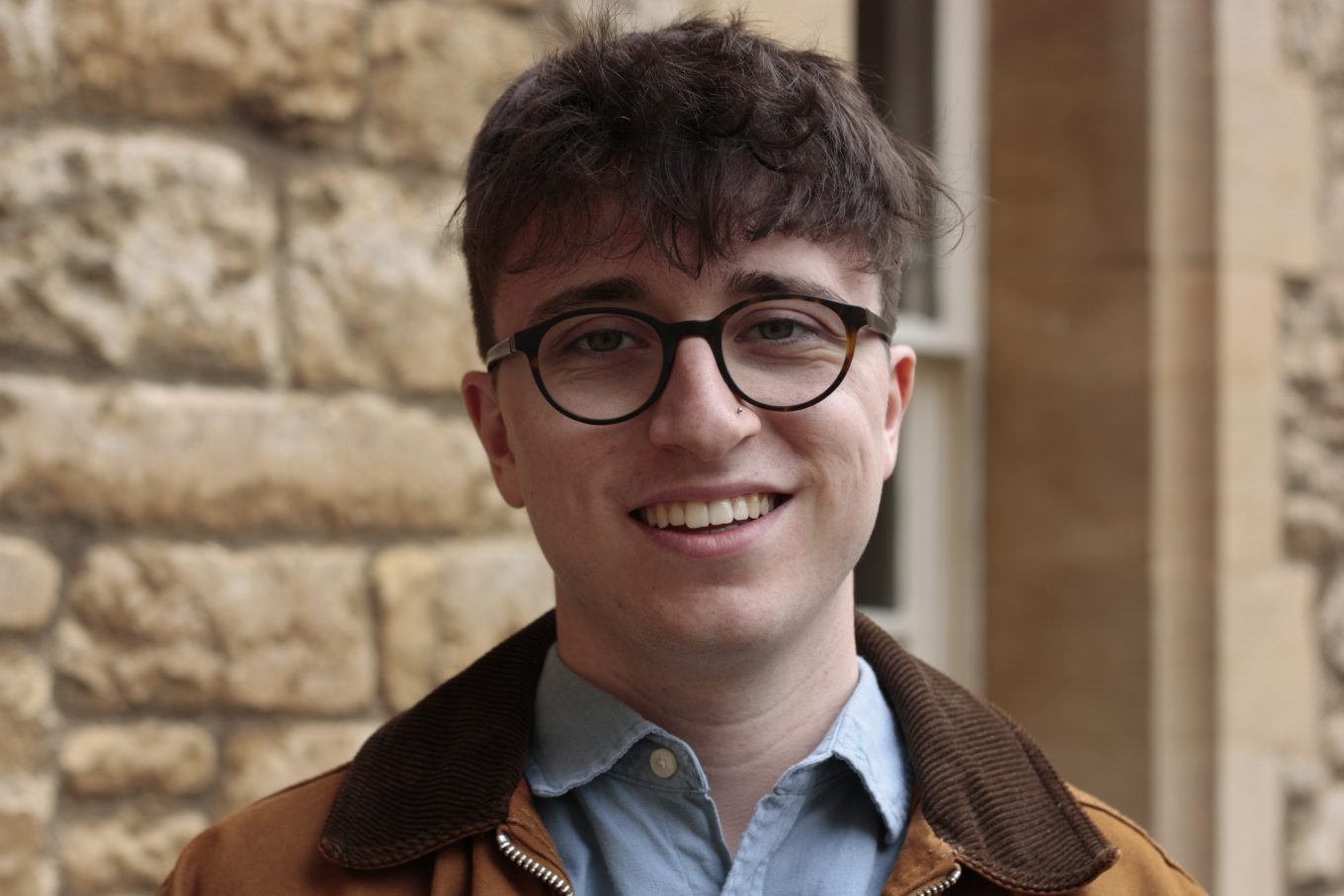 Free admission. Non-ticketed
The Baritone John Johnston sings as part of the ongoing Wednesday lunchtime recital series, accompanied by Alfie Fardell
Programme:
Robert Schumann- Dichterliebe
Please use the New College Lane entrance where there will be stewards to show you to the chapel. Please arrive promptly at 1:10pm. For late arrivals admission will only be granted between pieces
John Johnston is an Irish baritone who is currently based in Oxford. In Belfast he was a chorister at St. Peter’s Cathedral for eight years under the directorship of Nigel Mc Clintock, where he toured to London and Paris, and made recordings with the choir as a treble.
John moved to Winchester in 2018 where he studied at Winchester College for two years. During this time he toured with the Chapel Choir to the Baltic States and made recordings with Signum. A member of the Winchester Music Club, he performed works like Handel’s Coronation Anthems, Bach’s Magnificat and Bernstein’s Chichester Psalms, conducted by David Thomas in 2019.
As a treble, John studied with Nigel Mc Clintock and later Simon Birchall at Winchester. He is currently receiving teaching from Bronwen Mills and holds position of Academical Clerk in the Choir of New College, Oxford, where he enjoys exploring Baroque choral repertory as well as Mélodie and Lied.
+ Google Calendar+ iCal Export