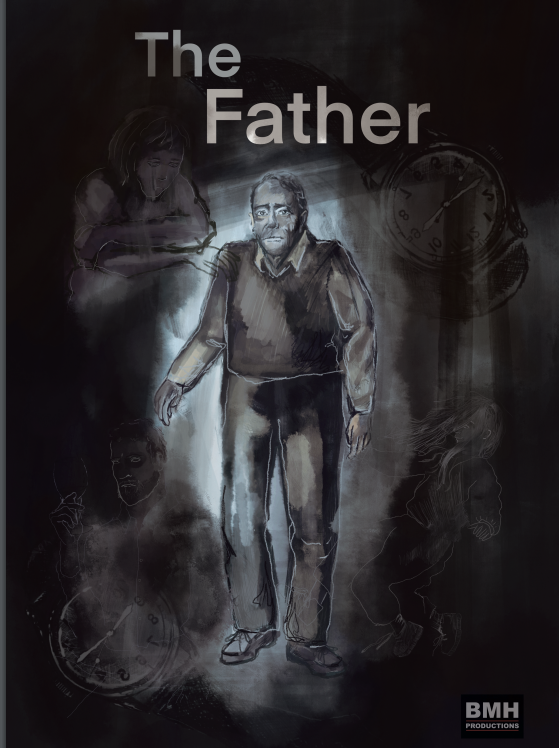 Andrew was once a tap dancer. He lives with his daughter, Anne, and her husband, Anthony. Or was Andrew an engineer, whose daughter Anne lives in Paris with her new lover, Pierre? The thing is, he is still wearing his pyjamas, and he can’t find his watch. He is starting to wonder if he’s losing control.

A story of love, family and dementia.

The 2014 production of this play opened to huge critical acclaim at the theatre Royal Bath and then transferred to London. It was also made into a film, for which Anthony Hopkins won an Oscar for his performance.

“BMH are an exciting company who have a knack for uncovering talent and producing wonderful entertainment, their shows are not to be missed” – Daily Info

“Funny, daring and impeccably moving, a wonderful piece of theatre from a company right at the top of it’s game” – Oxford Mail on a previous BMH show