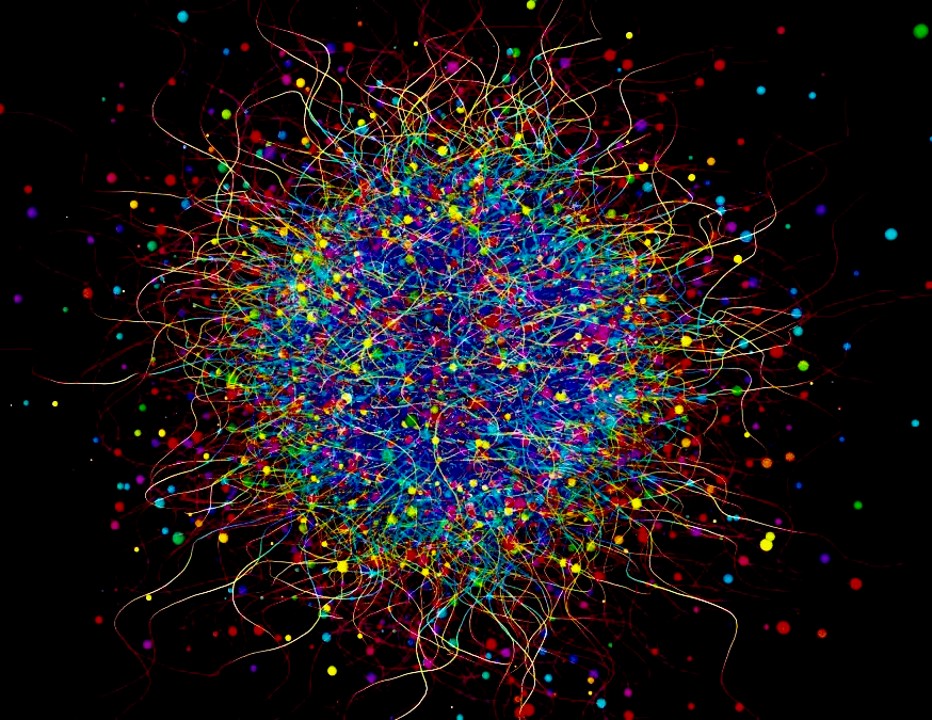 Quantum matter is what our universe is made of. As best we understand, spacetime is filled with quantum fields whose elementary states are the objects we call particles eg electrons, neutrinos, quarks, photons, gluons etc. Globally, we expend immense resources to study the quantum matter instigating these objects. Although the consequent standard model of elementary particles is a crowning intellectual achievement of our civilisation, there remain profound mysteries about universal quantum matter and it is not clear that we can solve them all through conventional approaches.

Instead, physicists worldwide now focus on discovery or synthesis of materials containing tailored quantum matter. That’s because the very quantum fields believed to generate elusive fundamental particles can also exist within a crystal on the benchtop. For example, we will discuss how to study the Higgs field in relation to superconductive materials; the primordial quark-gluon plasma by analysing Planckian dissipation in metals; the primordial Weyl fermion by examining special semi-metallic materials; the intangible Majorana fermion by investigating topological superconductors; alternative quantum statistics of anyons by using semiconducting materials, the elusive axion dark-matter candidate by researching topological insulators, and the equally elusive magnetic monopole by investigating quantum magnetic materials. Time permitting, we will touch on the hypothesis of macroscopic quantum entanglement as generator of spacetime itself.