Murder in Argos: A Timeless Trial 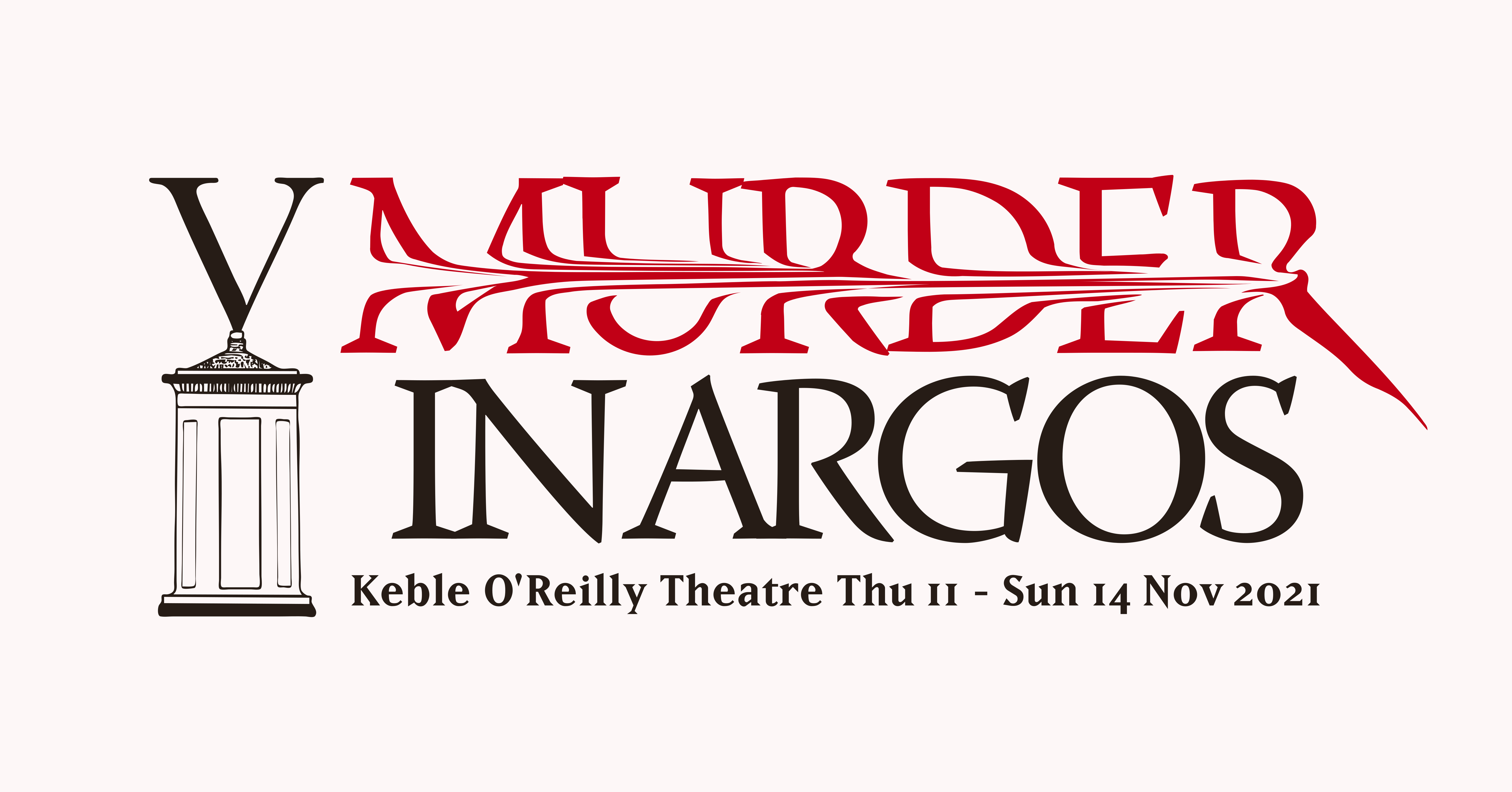 “This is not an ancient play in modern dress. It is a timeless trial, presented to a modern jury.”

At the centre, a murder committed in Argos of the most treacherous kind. A community defined by its colonialism and militarism become disillusioned from the Trojan War. Infected with shame and taboo, they look to their leaders for how to exact justice for the crime – but justice itself is drawn into question.

Shifting through post-World War One British history, time seems to propel forwards. Yet the same characters are trapped in the same story, forced to play the same roles and subjected to the same rhetoric. We might be eager to remember the past, but are we doomed to repeat it?

With much of imperial history wiped from our British education, we can see around us a country ignorant of the damage their forefathers have caused in the world. Murder in Argos questions if Britain has ever been truly recognisable to ourselves amongst competing pulls of community and individuality, history and the present.

Having never been performed on stage before, the script has sat in the archives of Somerville Library for decades, only now to be released for the public to read. Nicholson allows us to reflect upon the stories of the mythical past in the context of her own environment in the 1960’s, a world recently shaken by two world wars.

Pressingly urgent, Murder in Argos transports a moral that pierces from Classical Athens into the present day.